I began embroidering the covers of my sketchbooks on a whim in the fall of 2013 when I purchased a beautiful notebook with a simple black cover in Zaragoza Spain. The idea at the time, as I was on an art touristic voyage through Western Europe focused on Art Nouveau, Japonisme and Moorish decoration, was to create sketchbooks which were not simply vessels for practice artworks but which were beautiful and personal in themselves, letting beautiful covers, page layouts, and commitment to each image I created therein create objects I would be proud of on every page.

I have always been extremely interested in the cognitive experience of creativity, from the differences ways of seeing the world that are the special privilege (or special curse) or artists, to the creative trances that all artists describe – replete with a special recipe (mine is 2 hours of time after all my constituents have retired to bed, three shots of caffeine and a particular album by Fever Ray). In these sketchbooks I began to emphasize one kind of cognitive approach to image creation in which I banished frustration and tried to apply myself wholly to each image with more patience than I’d previously had. I started to sense my mood, composed as it was of factors such as hunger, thirst, physical comfort, lighting, altitude, company, etc. and to be able to match the contents of my creative endeavor to that mood.

The practice of treating my sketchbooks in this way has been semi-successful, but is still in progress. The cognitive approach to art-making remains as interesting to me as the aesthetic philosophical questions I also grapple with about what art is and means. 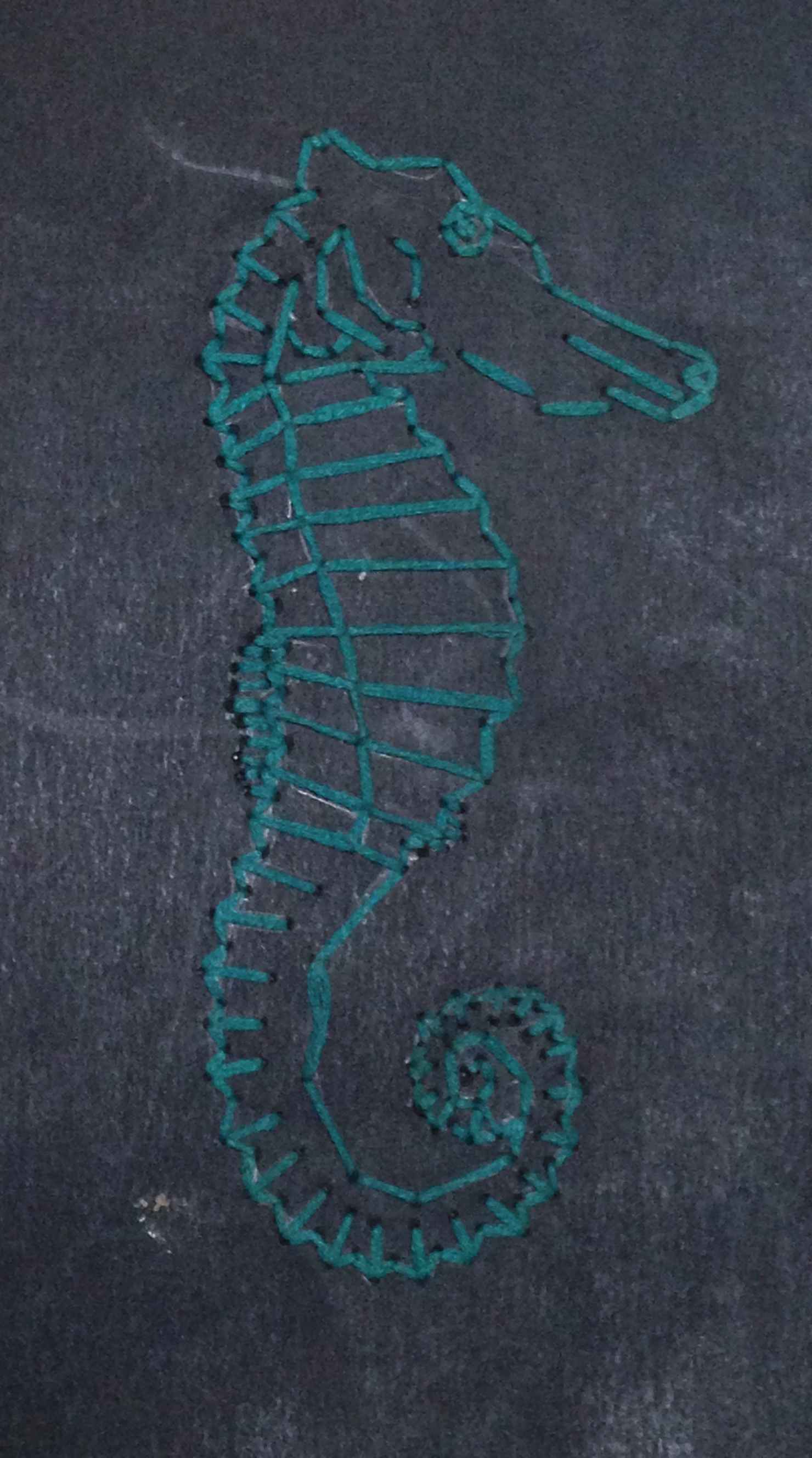 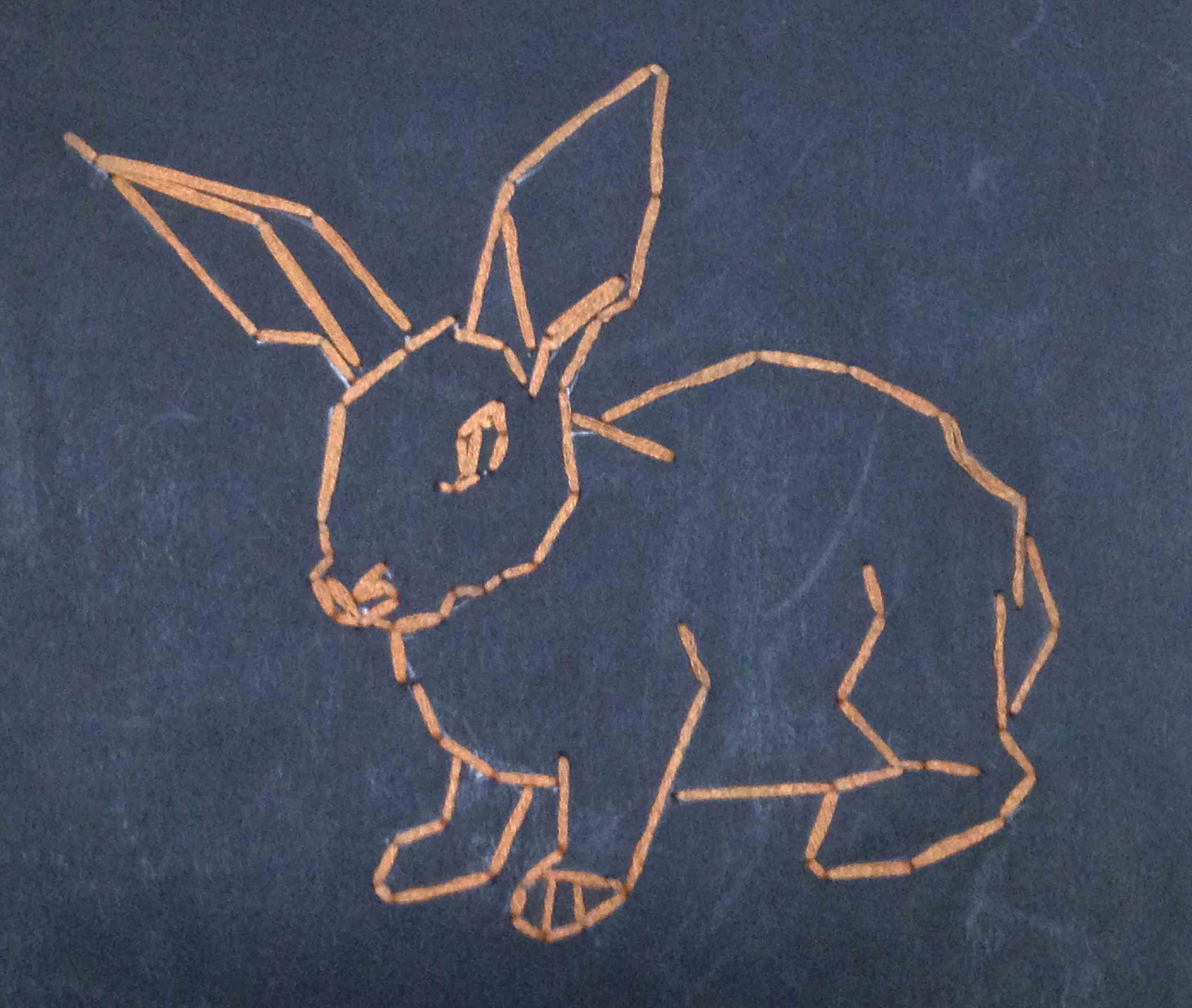 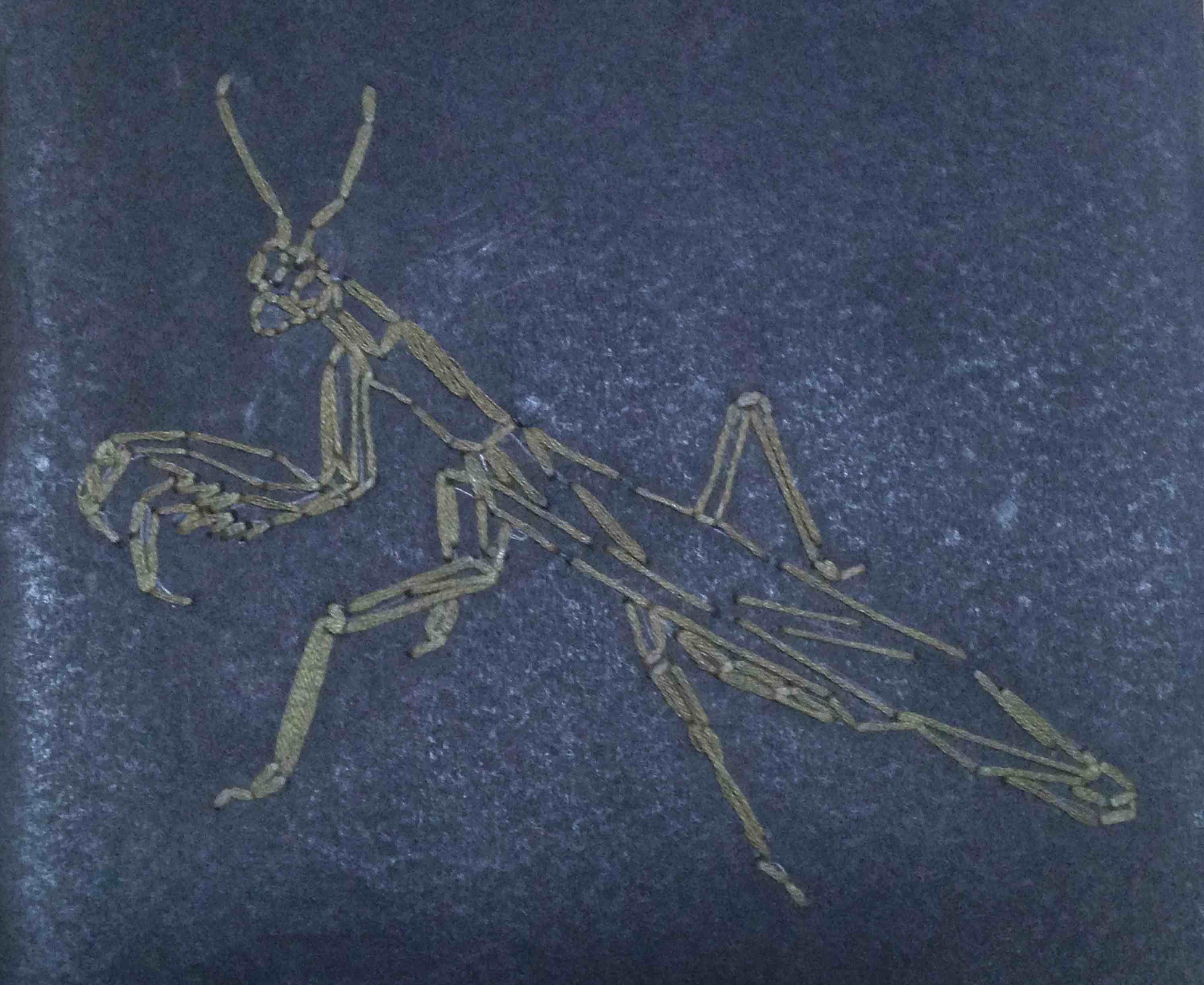 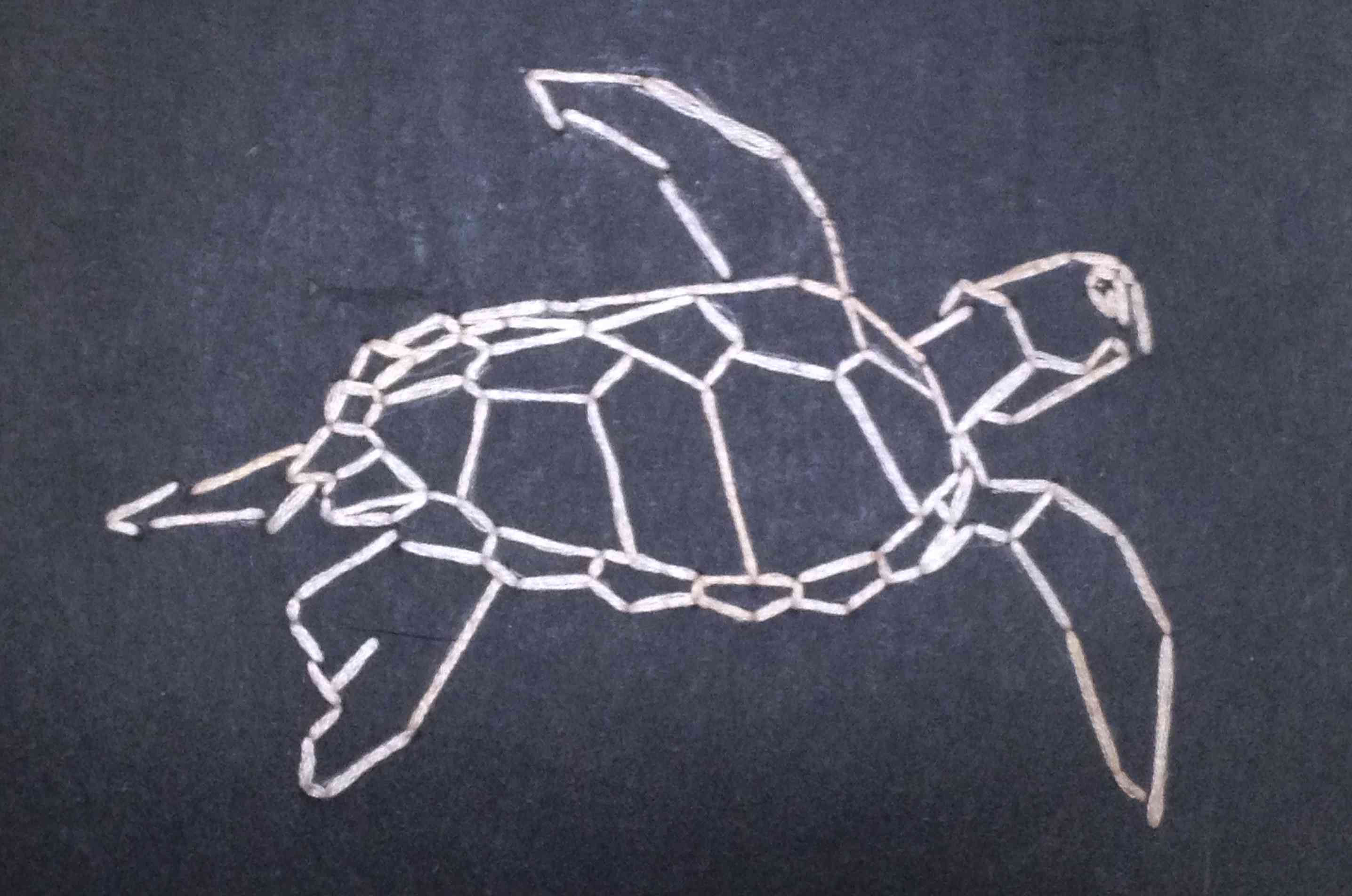